Sonoma Valley is defined by its watershed. Stretching from Pythian Road in the north to San Pablo Bay in the south. It is an environmental rich area that provided the local Indian Tribes with abundant natural resources.

With the coming of colonizers Sonoma Valley communities developed was by people and industries associated with the local rich natural environment.

Mission San Francisco Solano, the last in the chain of California missions, the only one established under Mexican rule was founded in 1823. As more immigrants arrived more communities were developed in Sonoma Valley.

Below are some of the communities that were formed since the establishment of the Sonoma Mission. 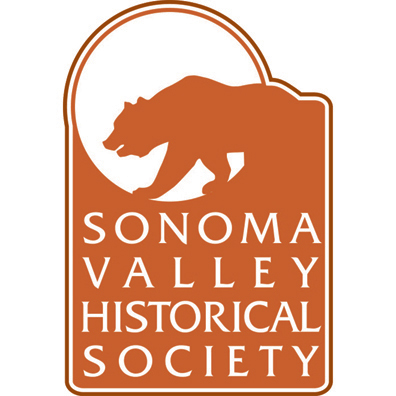 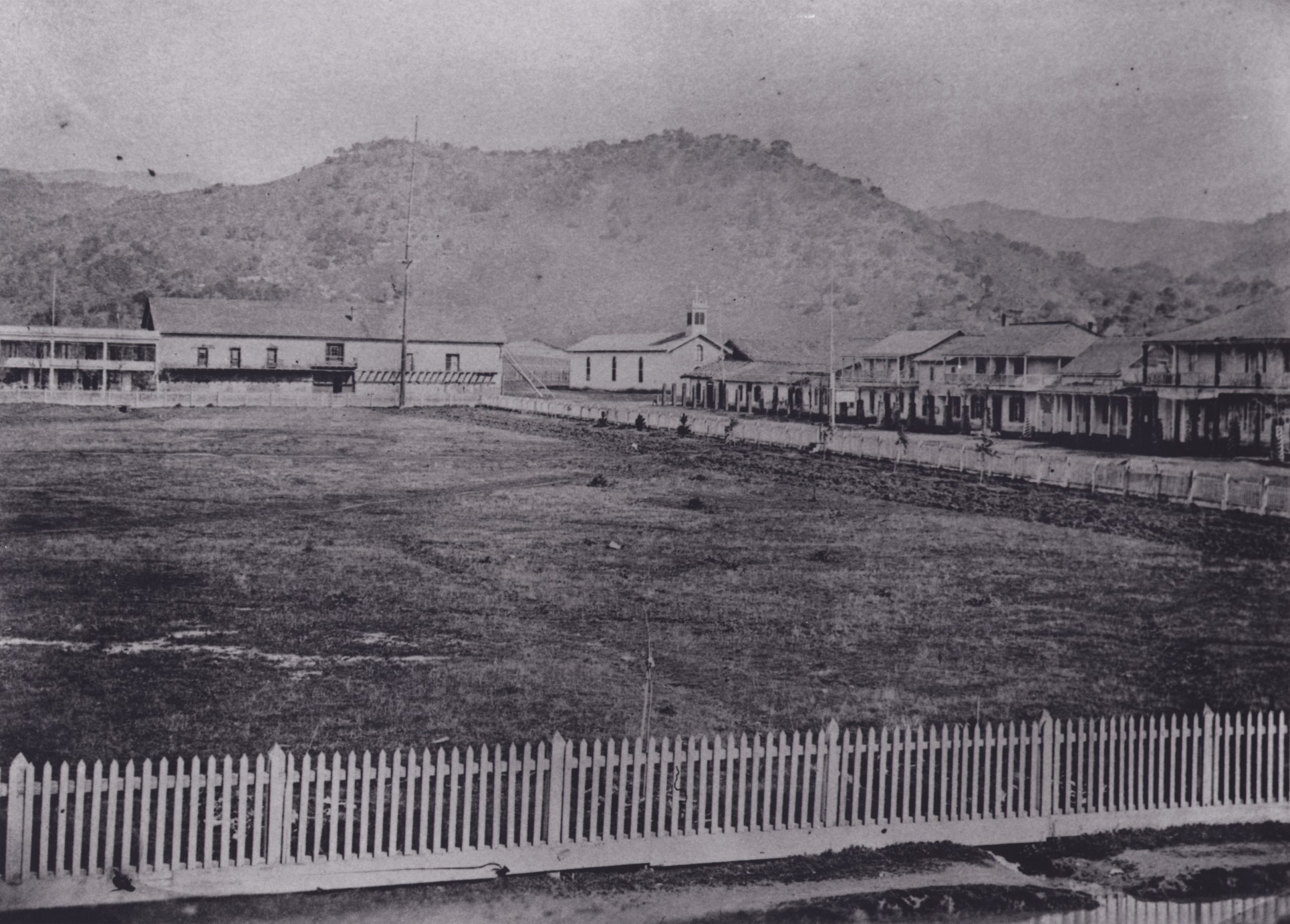 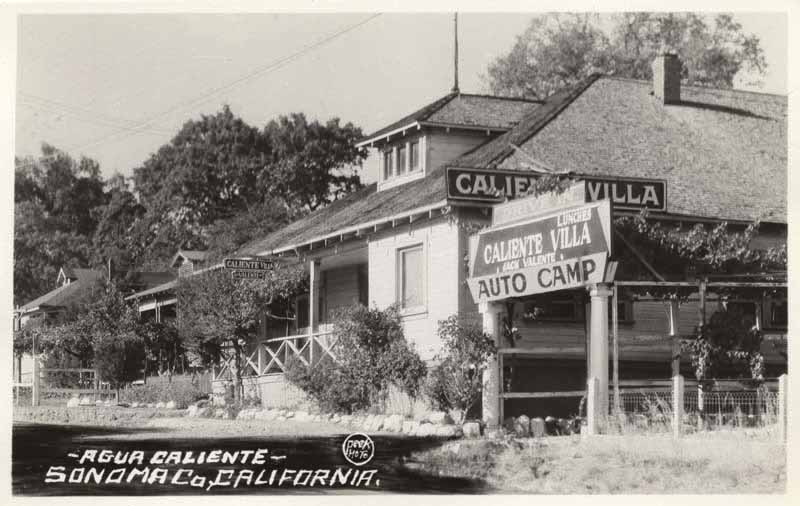 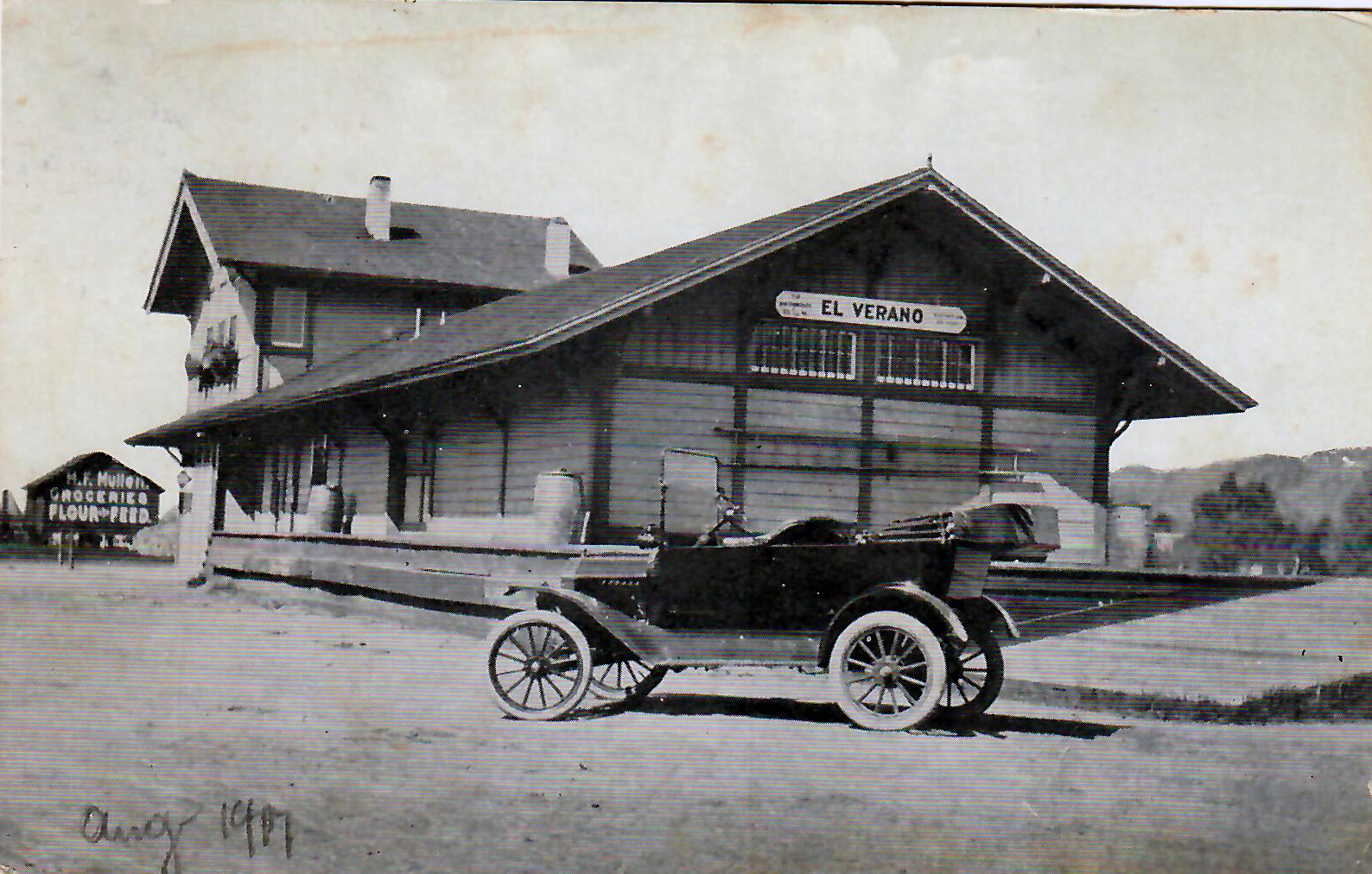 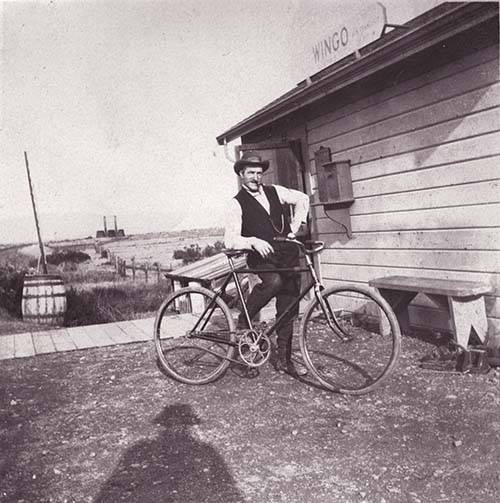